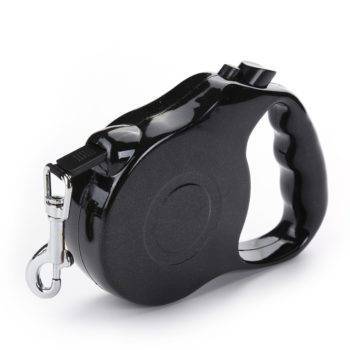 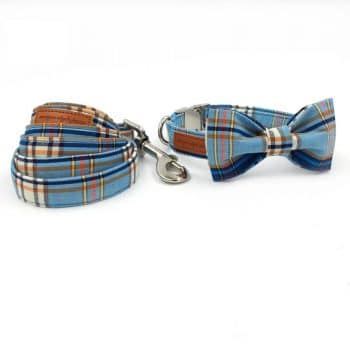 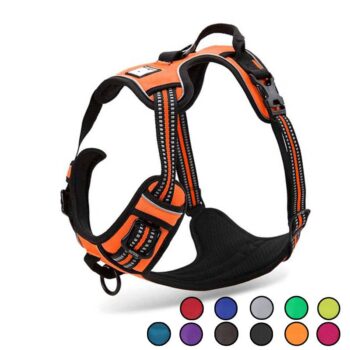 Puppies and adult dogs tend to pick up all kinds of garbage on the ground. This habit is not caused by hunger, but by an inborn need, since in the past, dogs were looking for food this way.
Picking up garbage on the street not only violates the discipline of animals, but can also lead to disastrous consequences, as the puppy can pick up harmful and even poisoned food.
⚠It is necessary to deal with this bad habit at an early age, simultaneously with teaching commands as “NO!” or “LEAVE”.

There are two ways to train a puppy not  to pick  up various garbage from the ground.

1️⃣      The first one-  is that before the next walk you ask your friend or acquaintance (this is necessary so the bait does not carry the owners or any other family members’  smell ) to put pieces of meat, sausages, sprinkled with pepper, hina or wormwood in certain places (you can take any harmless treats).

During the walk, it is necessary to provoke the puppy to find and grab the garbage, deliberately bringing him to places with spread food. Grabbing the “gift” prepared in this way, the puppy will begin to whine and spit. Do not be afraid of such a cruel lesson. It will not bring any harm, but now your dog is unlikely to want to repeat his misconduct. This instructive moment should be repeated several times, changing the location of the bait, its taste and smell.
Thus, you will see that the next bait no longer attracts your pet, that the lesson has been learned and now the dog is no longer threatened by any crazy maniac scattering poisoned food on the street.

2️⃣      The second way – is to strictly execute the command “NO!” or “LEAVE”
As soon as the dog is trying to pick  something  up from the ground, you need to command “NO!”  or “LEAVE” and sharply pull the leash, so as to pull the dog away from the garbage that attracted his attention.  At the same time, the command “NO!” or “LEAVE” is given abruptly, loudly. If you command quietly, this will not have the proper effect on your pet. The sound “NO!” pronounced abruptly and loudly, already  distracts the dog from what he just did. Because this sound is like the sound of animals in rage. And pulling of the leash will only strengthen your command.

We would like to draw the attention ⚠ of those dog owners who are trying to train their pets to carry out prohibitive commands with the words “DO NOT TOUCH”, “GO OUT”. These words are clearly not suitable for the unconditional execution of your command. The dog sees in its owner the LEADER, and therefore you simply must master the technique of the “LEADER” and learn to correctly say the command ❌“NO!” which if said  loudly, abruptly, harshly, it really looks like an “animal language” in anger. Gradually, your pet will learn to carry out this command without any twitching of the leash, so as not to anger the Leader.

❗”NO” or ❗”FU”❓-Dog training from personal experience👩

What to do to avoid it? Every time we see a message on Facebook, or a sign about a missing dog in the grocery store, our heart dreads. Although some stories of “missing dogs” have happy endings, some don’t. Many times when a missing dog is found and the owner is not, the dog ends... 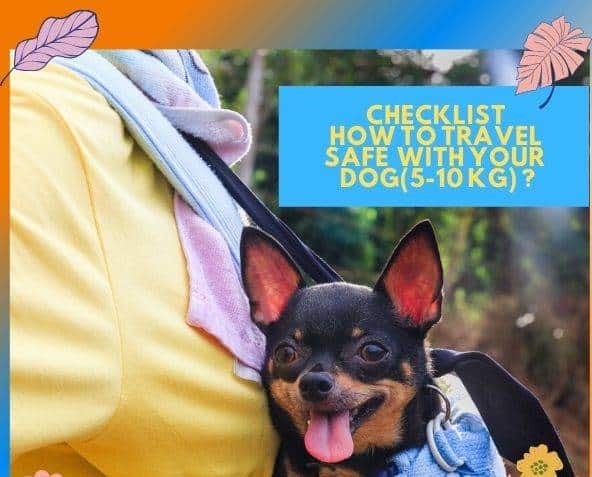 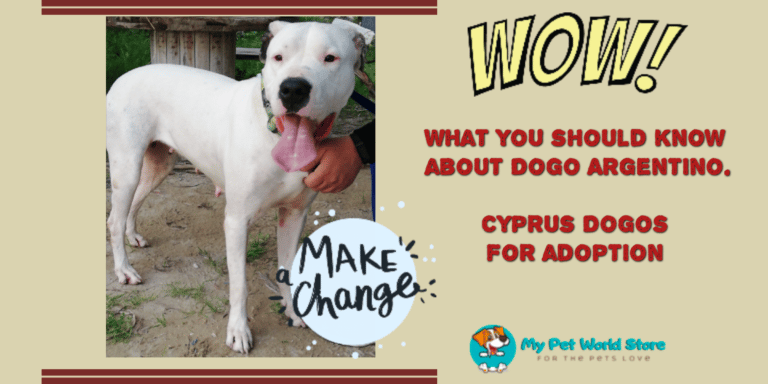 DOGO ARGENTINO –LARGE WHITE MAJESTIC FAMILY DOG🤍🐕 The Dogo Argentino was originated in Argentina. Sometimes called the Argentinian Mastiff or the Argentino Dogo, is a strong, athletic, and loyal breed. They can be both fierce hunters and gentle protectors of their humans. They have a high prey drive, a strong will, and, at times, a distrust of strangers and other […] 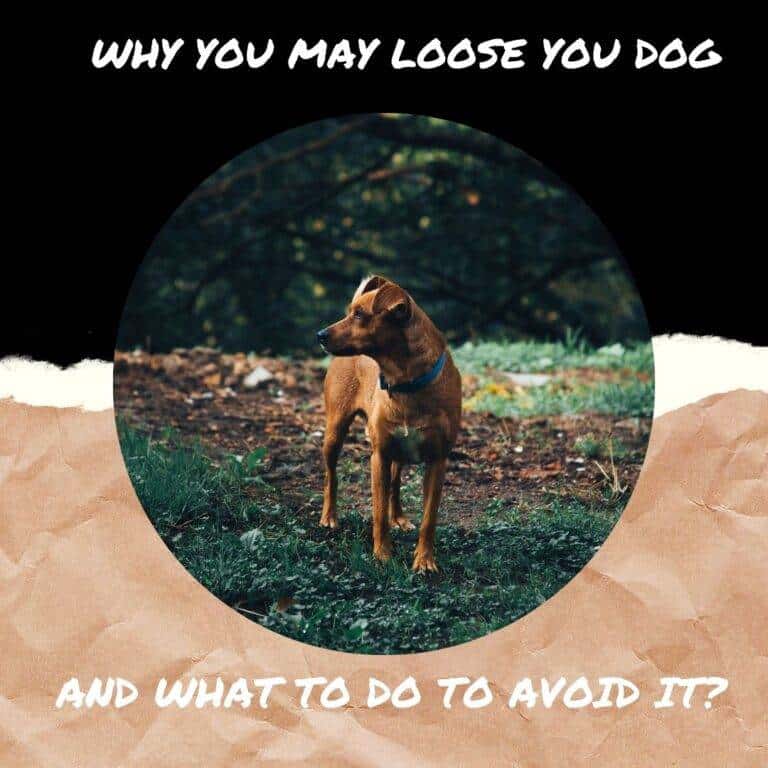